Repetition and Difference was an action based research project developed and designed to explore the multitude of ‘making’ responses that might result from the repeated production of a limited set of pre-determined ‘forms’, examining variations in both individual and collective production.

The project was initiated in January 2008 and Phase 1 was completed in April 2008. Phase 2 of ‘Repetition and Difference’ ran at UCA Rochester from Monday July 14th to Friday July 18th 2008, the outcomes of which, along with the photography in Phase 3, fed directly into an exhibition at the University of Kent at Canterbury in October/November 2008 and Georgetown University, Washington in January/February 2009, where the project was also represented by a catalogue documenting and exploring issues related to the project’s investigation. 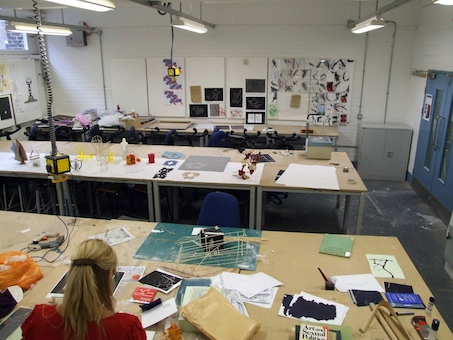 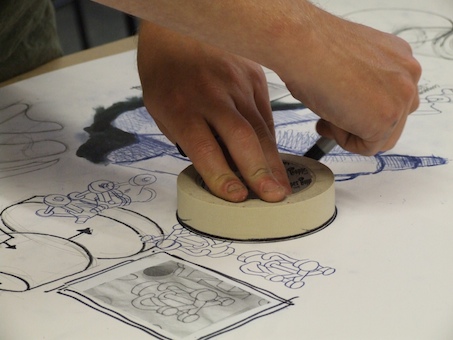