A collaborative project with Julian Rowe

Jonah Shepherd, self-styled ‘Euphratean Architect’, founded the Euphratean Society in Dartford in 1947. A millenarian sect, taking their beliefs from a heterogeny of sources, including Christianity, Islam, Zoroastrianism, Marxism and the writings of Swedenborg and Blake, as well as Shepherd’s own visions, the Euphrateans saw themselves as the natural successors to the Medway-based Jezreelite sect, who in turn followed the prophecies of Joanna Southcott. Shepherd claimed that the Second Coming of Christ would occur in 1996, and that mankind was already living through the Last Days. He believed that the Apocalypse and the foundation of the New Jerusalem, as foretold in the Book of Revelation, would take place not in the Middle East, but in Kent. According to the prophecy, a number of locations in the county could be identified with places mentioned in biblical sources. For example the River Medway indicated that Kent was, like the Biblical Israel, a “land flowing with milk and honey” . One of the Medway’s tributaries is the River Eden, and Shepherd made much of the resonance between the original garden and Kent’s ‘Garden of England’ soubriquet. 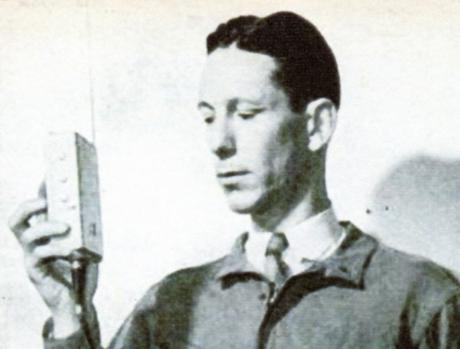 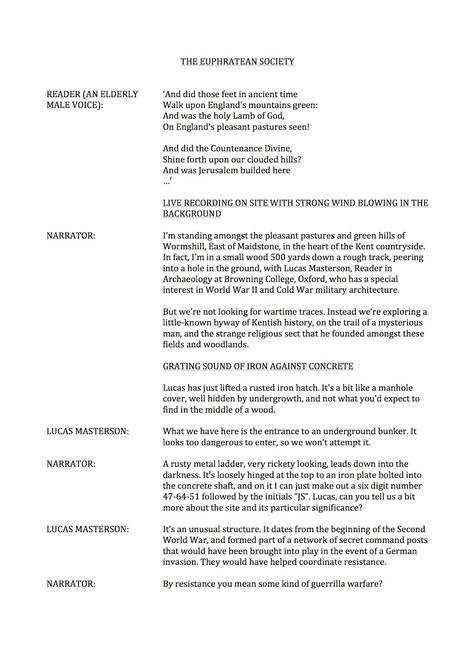 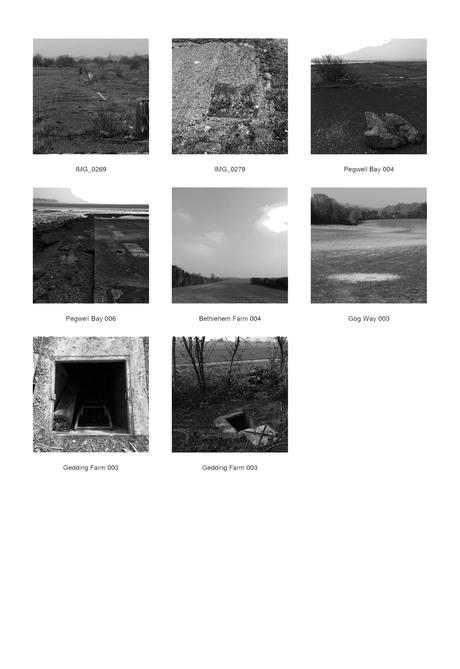